We fixed a bug that caused people to still show up on a list after they had been deleted. When deleting a profile from a custom list, it was not removed from the screen after deleting.

We made it possible to filter by all files imported instead of the last 40. 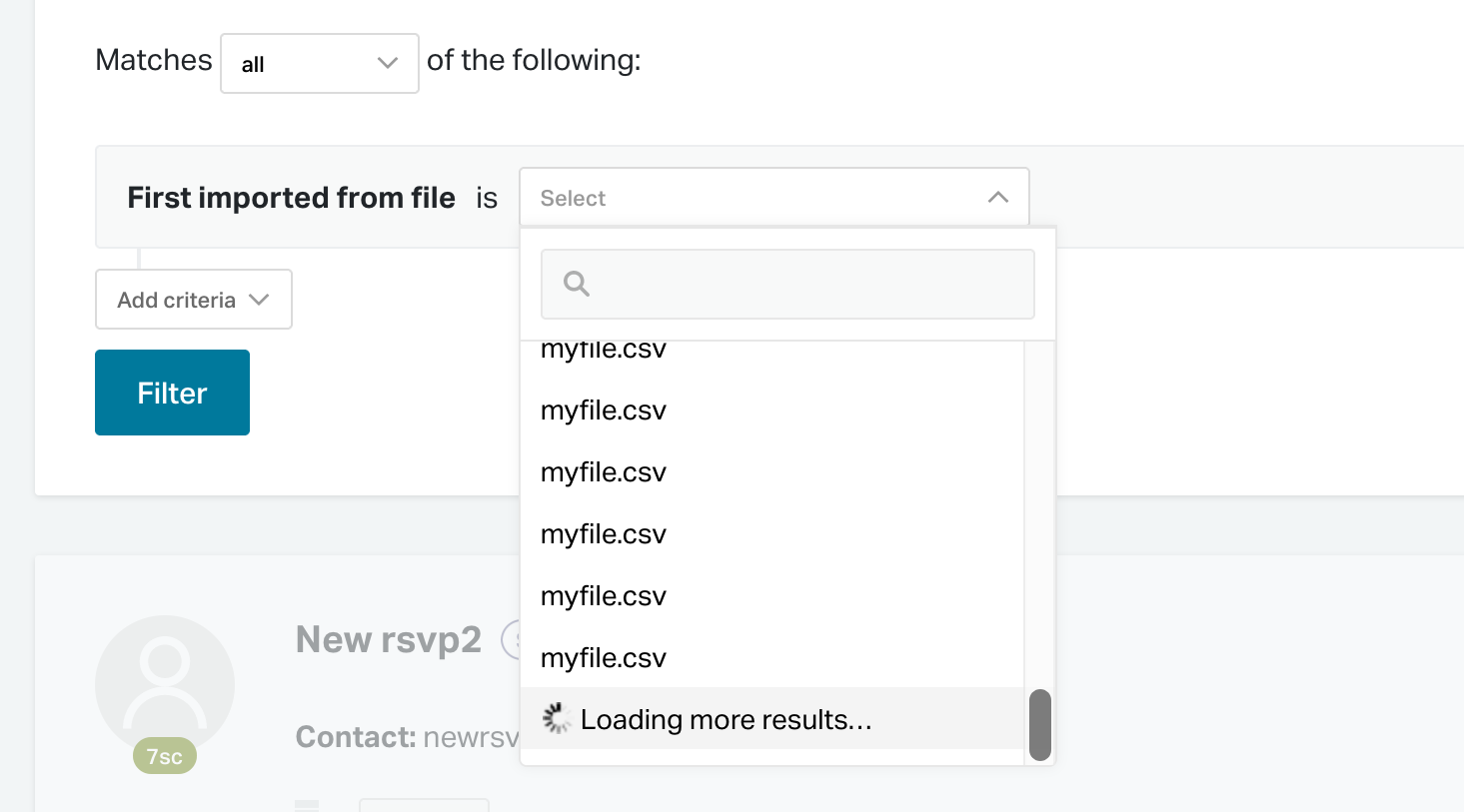 We fixed a bug so that the link people get in an event autoresponse sends them to a page where they are sorta logged in. Previously the link in that autoresponse was sending people to a page asking them to rsvp instead of allowing them to edit their existing rsvp. 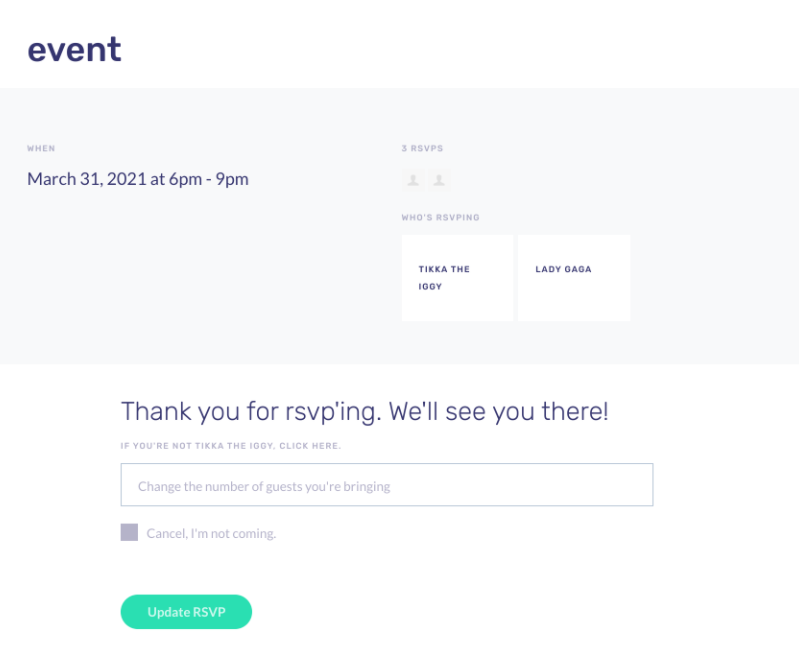